The Management Board is run by a group of volunteers whose aim is to support and develop netball provision in Cornwall at all levels. They ensure netball across the county is played according to England Netball rules and governance.

The website is maintained by the Development Officer and Publicity Officer. 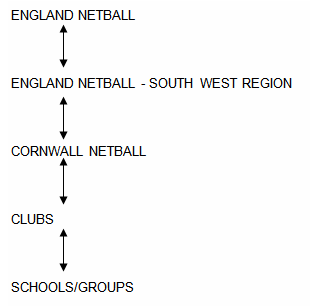